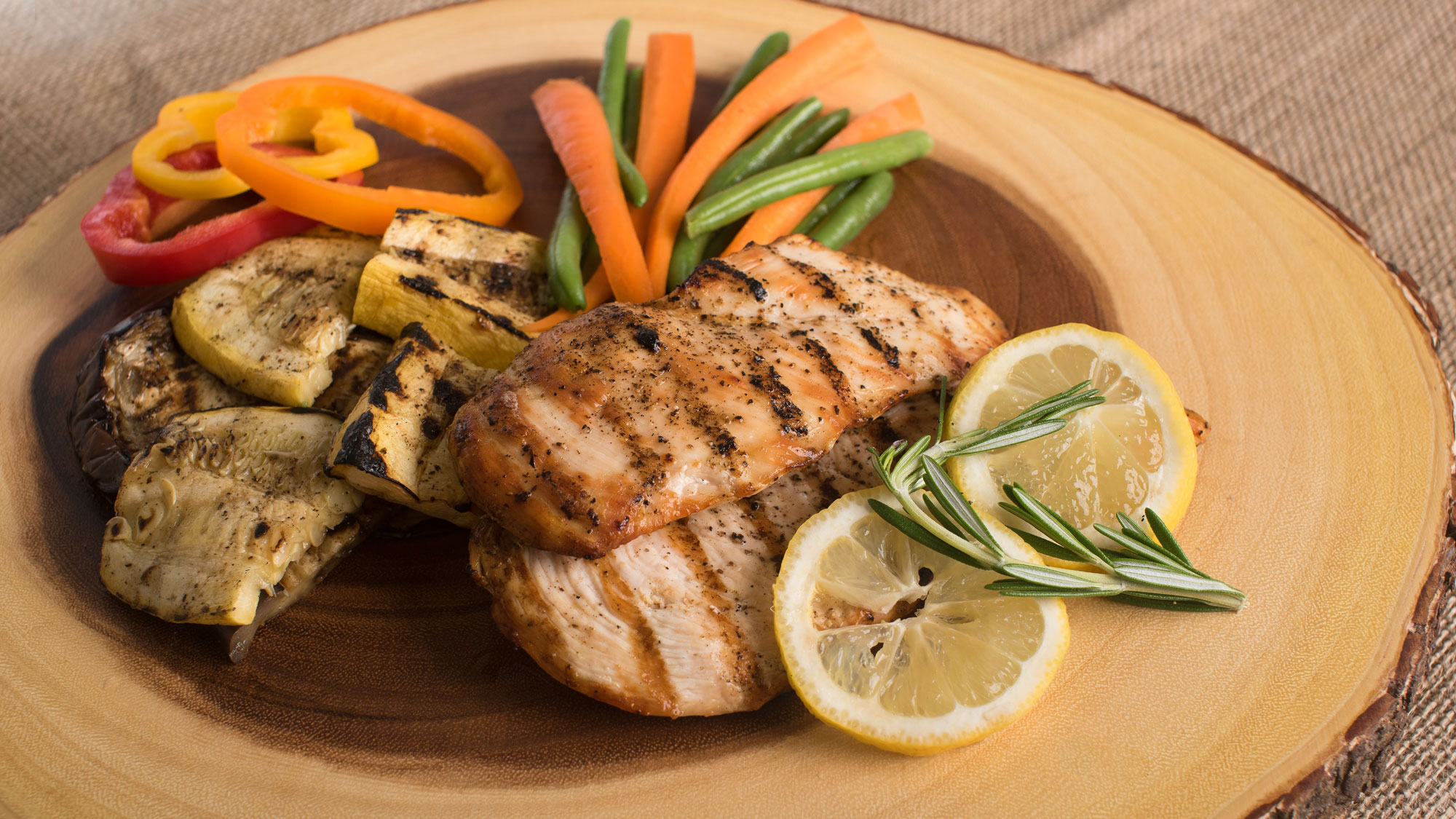 “The FDA admits that 70% of U.S. chickens contain this cancer-causing arsenic” – last week, this headline and many similar ones came as a shock to many of you.  Chicken is usually touted as a healthy source of protein, especially when compared to red meat, and many diet plans encourage us to eat it to meet our daily protein requirements.  Some of you were surprised to find out that arsenic, a toxin, and one which most of us know can be poisonous, is being added to chicken feed to give the birds a healthy, appetizing appearance, promote growth and kill intestinal parasites.  Ditto for some turkeys and pigs too.

Kudos to the FDA for pushing for a suspension of poultry feed containing arsenic.  But here is the rub – the FDA approved the use of arsenic decades ago – what took so long and how many of us have paid for their irresponsible actions with our health?  The Center for Food Safety filed a petition to ban this toxin from chicken feed back in 2009 – why did it take 6 years for the FDA to act?  In addition, chicken waste (poo and other unsold body parts) is commonly used as an agricultural fertilizer and sometimes included in cattle feed.   There go your fruits, vegetables, grains, nuts, seeds, legumes and your beef.  There goes your water too as industrial chemicals routinely leach into our water supplies.

And don’t get me started on antibiotics – those pharmaceuticals that we need to fight infection.  The majority of all antibiotics used in the United States (approximately 80%) are not consumed by people – instead, they are routinely added to livestock feed or injected to prevent infections, make the animals grow faster and bigger and counteract the unsanitary conditions in many commercial livestock operations.   The CDC, a sister agency to the FDA, issued the following warning in its 2013 report on threats associated with antibiotic resistance: “Up to half of antibiotic use in humans and much of antibiotic use in animals is unnecessary and inappropriate and makes everyone less safe.” The CDC was addressing a major public health concern – the emergence of bacteria which is resistant to treatment with antibiotics – heard of MRSA, anybody?  If we don’t significantly curb the widespread use of powerful pharmaceuticals in agriculture, none of us will be able to benefit from them, when we really need them.  Our microbiome, the abundant helpful bacterial colonies in our gastro intestinal tracts take a beating too when we consume all these hidden drugs through the food we eat.

Arsenic and antibiotics are just the tip of the iceberg when looking at unsafe animal products.  Would it surprise you to know that all kinds of hormones are routinely added to feed and directly injected into animals to make them grow faster?  Milk cows are injected with hormones to stimulate and maintain around–the-clock milk production.   Ever heard of hormone-induced cancers which by the way are on the rise?

And what about the food that these animals eat?  Cows are ruminants – they are meant to eat grass – so why is our commercial agriculture feeding them corn and soy?  Not only are these substances often genetically modified (GMO), but the animals’ digestive systems can’t handle them, causing disease, which of course leads to the need for more antibiotics.  Chicken feed often contains corn and soy too – ever seen a chicken eat a corn or the cob or edamame?  Me neither.  Some farmed salmon are commonly fed a corn-containing diet; did anyone bother to think that a fish could never have access to corn in its natural habitat?  It has been reported that some salmon farms use orange food coloring to mitigate the results of this unnatural diet to make the filets look pink and appetizing.

So what’s the rub?  In no way am I advocating that you become vegan (unless that is what works for your mind and body).  Animal based foods have many nutrients that are hard to get elsewhere and also provide a concentrated source of protein – a key macronutrient for our bodies.  I myself eat poultry, meat or fish almost daily.  But if you are going to eat these products, please spend the money and buy the organic and/or clean versions.  Anything labeled organic by law cannot be fed toxic substances and by rule will only be exposed to antibiotics if the animal was truly ill.  Buy wild fish – those that swim in the oceans, lakes and rivers – they don’t eat corn and will appear appetizing without food coloring.  Go to the farmer’s market and get to know the butchers – ask them how their animals are raised and what they eat.  Also remember that each time you eat out, you are taking a risk – chances are that the restaurant was more concerned with the cost and taste of the food than its effects on your health.

Organic and clean food can cost more, but in my way of thinking, either you invest today in your health, or pay for it tomorrow in your illness. 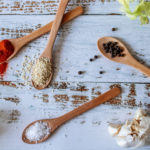 Be Careful of What You Eat 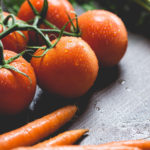 Genetically Modified Foods and Glyphosate – Why You Should Care 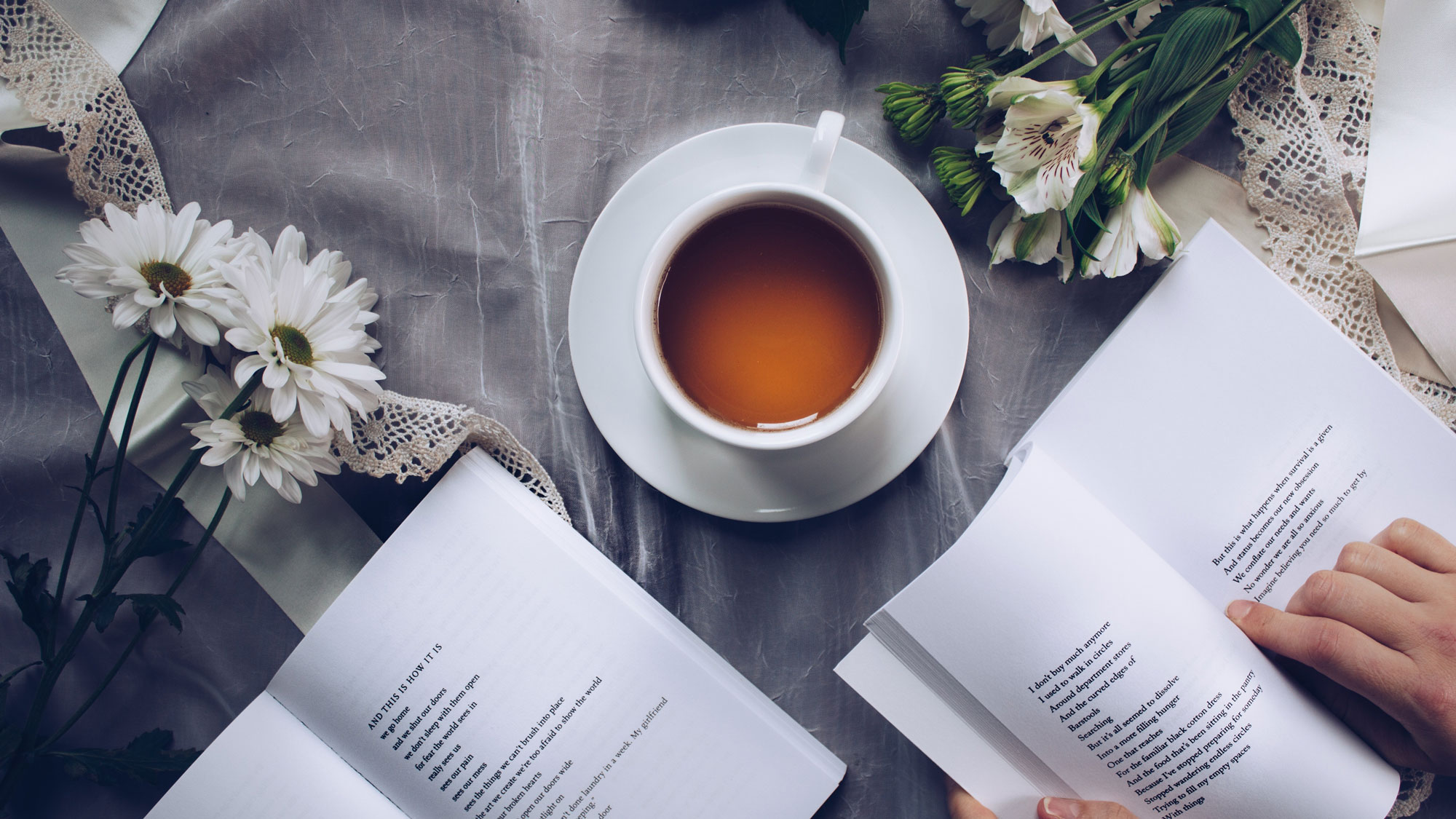 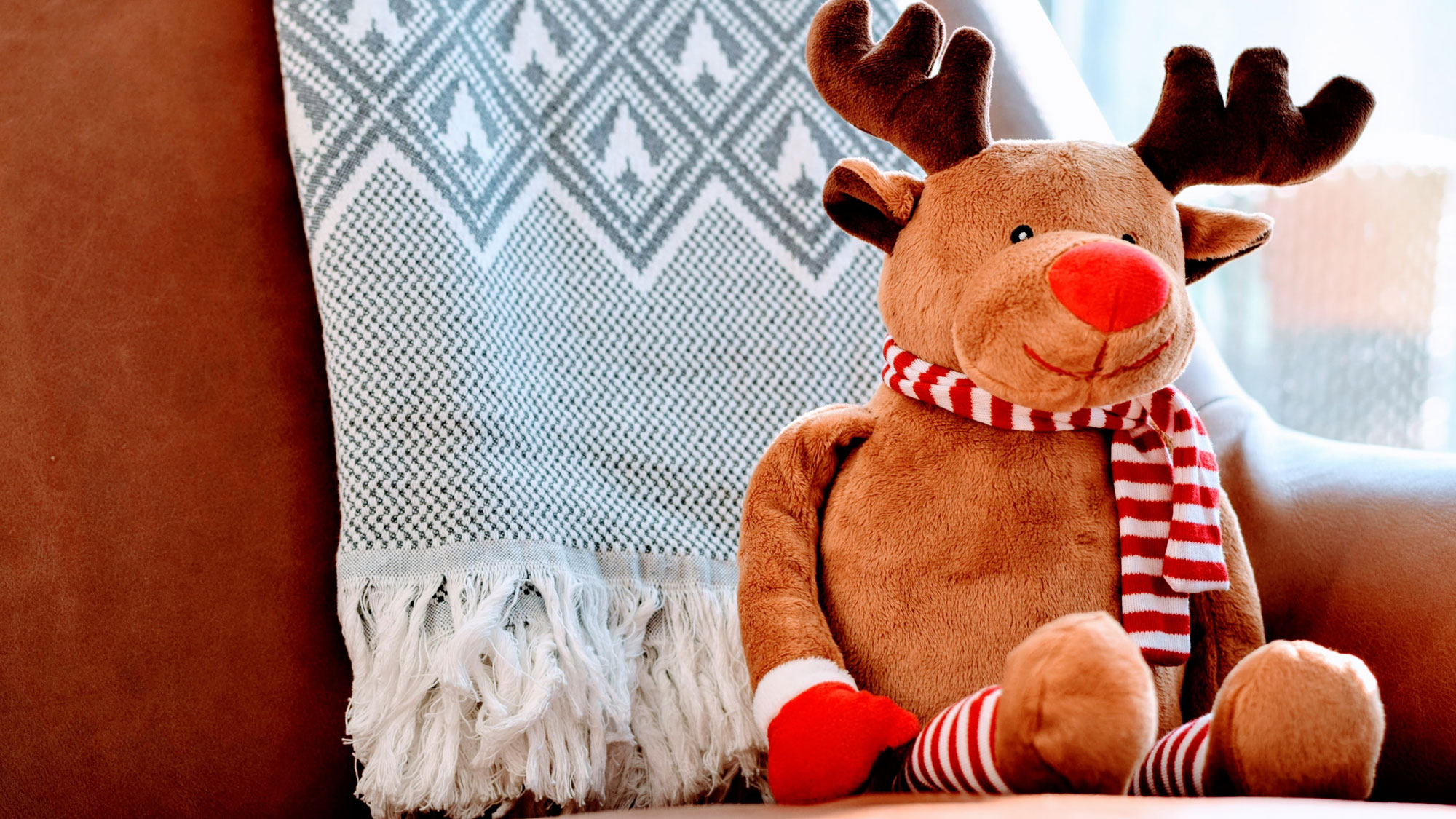 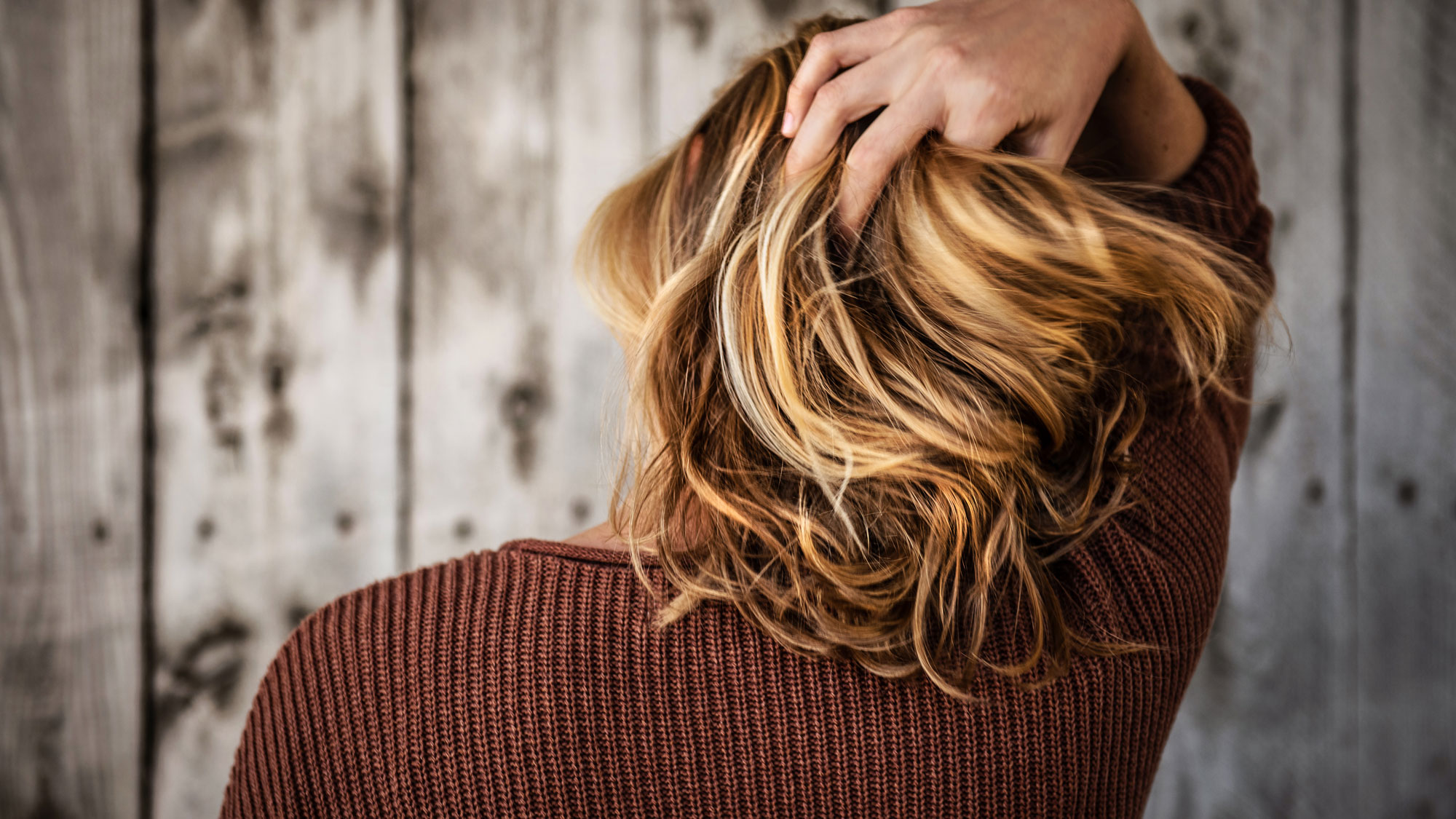 Sunscreens: no-brainer or cause for concern?